At the start of April the full-time MnK staff embarked on their annual post winter escape. The purpose of these trips is to debrief and unwind- assess what went well over the busy winter period, identify areas to improve, prepare for summer and also get some down time to relax and explore. This was the first year we boarded some planes and ventured beyond the rugged shores of Hokkaido. Our destination, Nagasaki. The following is a little about the city with some photos for any of you who may enjoy a trip down to this famous city.

Nagasaki is probably most well known as the Japanese city where the US dropped a second nuclear bomb on August 9th 1945 after bombing Hiroshima just days prior on the 6th of August. Present day Nagasaki is a very pretty city that sits in a bay surrounded my meandering green hills, and it offers visitors a good mixture of historic and modern attractions. To get down there from Niseko we drove up to New Chitose airport, boarded a plane to Tokyo before getting on another plane to Nagasaki. In total, it was about 7 hours travel time from Niseko.

Upon arrival we ate lunch near the airport, before boarding a bus.

Portuguese and Dutch influences can be felt throughout the city in the trams that roll along many of the main streets, as well as the architecture, food and people. Portuguese explorers first came into what was then just a village in 1543 and from these first interactions, international trade and contact increased. Ships continued to visit Nagasaki every year, and the town rapidly grew into a centre for Portuguese trade. Interestingly, tempura which is now synonymous with Japanese cuisine was first introduced to Japan by the Portuguese Jesuit missionaries who were active in Nagasaki.

Glover Garden was our first tourist stop and is named after Thomas Blake Glover, who travelled  from Scotland, to build his home on Minami-Yamate hill in 1863. Following the Meiji restoration, Japan once again opened up Nagasaki shipping port to free trade and the Europeans and Chinese poured into designated areas for foreigners. Glover Gardens was restored in the 1970’s and many of the European houses from around Nagasaki were moved to this area.

Nagasaki is famous for having a number of important Christian sites, closely linked to the founding and development of Christianity in Japan. Oura cathedral is one of Japan’s oldest surviving
churches.

The following day, after our morning meetings we ventured by tram to the Nagasaki Peace Park which commemorates the atomic bombing of 1945. In the park are lots of monuments and statues from all over the world with the peace statue as the centre piece. Nearby was Hypocenter park that marks the atomic explosion's epicenter as well as housing a cross section of earth preserved since the blast that shows just how much destruction the bomb wrought.

From the Hypocentre Park some of the team went into the Nagasaki Atomic Bomb Museum. It was a very sobering experience that was informative but very hard to learn about given the enormity of the tragedy. Lastly, we went for lunch in Nagasaki's chinatown which is the oldest chinatown in Japan and tried some Champon noodles and Kakuni Manju (Braised Pork Buns); both local delicacies adopted from the cities Chinese migrants.

One attraction that we were unable to see and will have to leave until next time is a boat trip out to Hashima Island (also known as Gunkanjima or battleship island). Located about 20 kilometres from the Nagasaki Port, the island served as a coal mine until 1974 and more than 5000 residents called the 480 meter long, 150 meter wide island home, resulting in the highest population density of humans in history.

Since a mass exodus (due to a fall in demand for coal) turned the island into a ghost city, the man made structures sit vacant and are slowly being eroded and reclaimed by nature. Since 2009 tours began to the island yet tourists are restricted to certain sections of the island for safety reasons. The island was also used as the inspiration for the villains lair in 2012's James Bond film - Skyfall. Google have also mapped part of the island with streetview. There are several tour providers that take tourists out their daily- yet it is popular so do book weeks in advance if possible.

Nagasaki's internationally diverse history and the atrocity of WWII contrast with the polished and clean aesthetic of the modern city. Nagasaki’s mission today is to send a message of peace and harmony to the world and it is certainly a very interesting and inspiring city that we would recommend people to visit if they get the chance.

Thanks for a great winter from the MnK team! 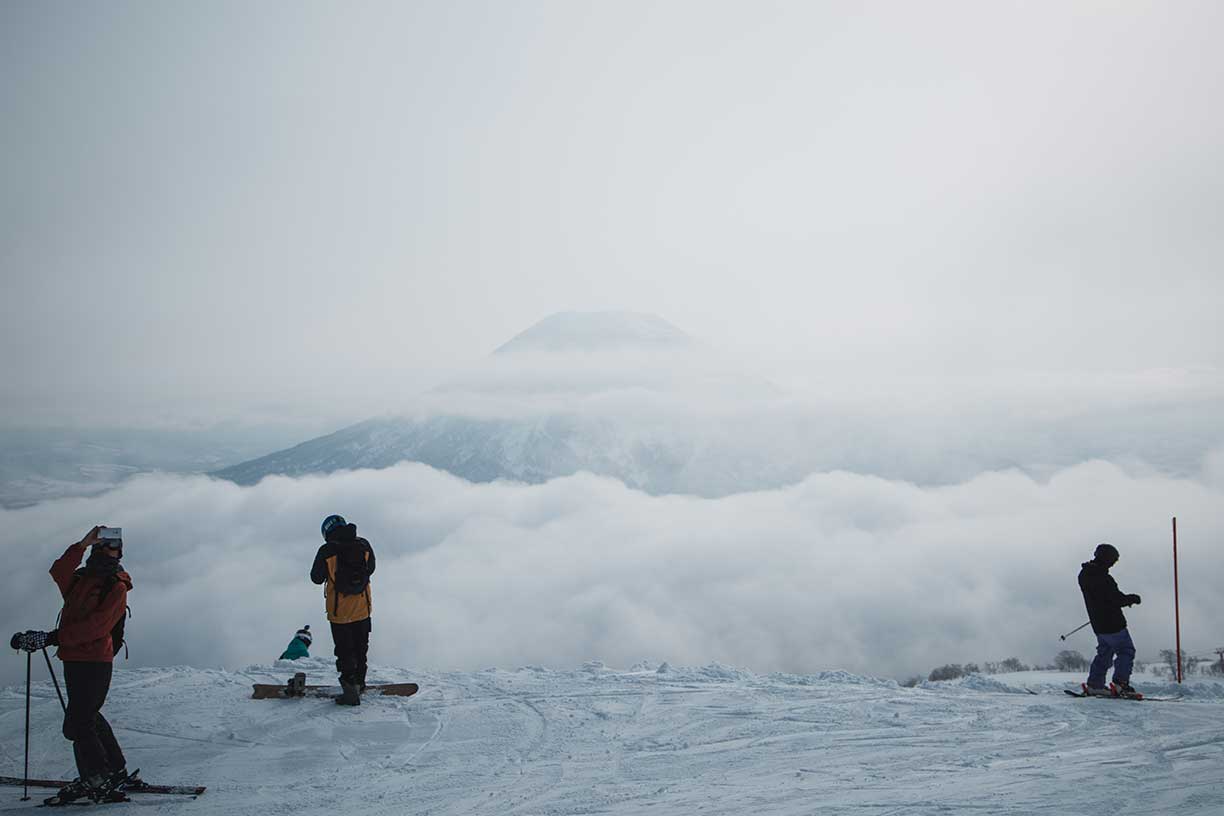 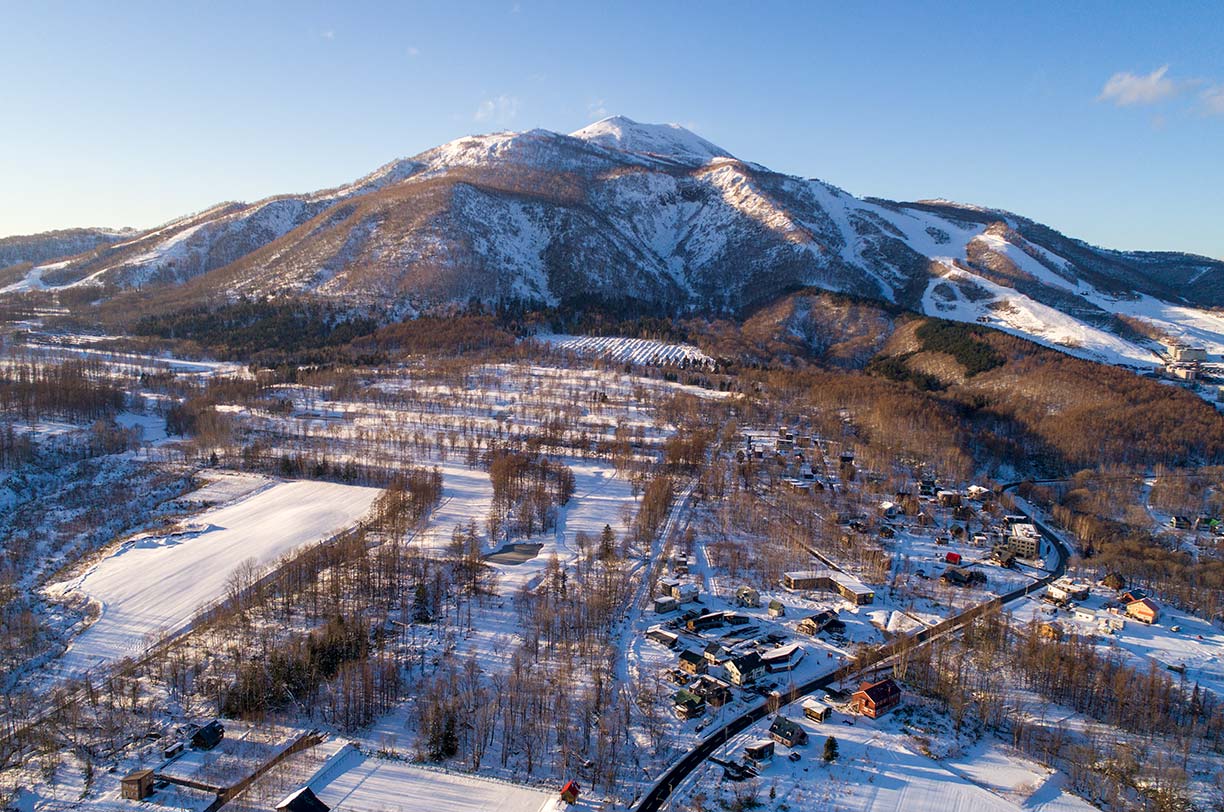 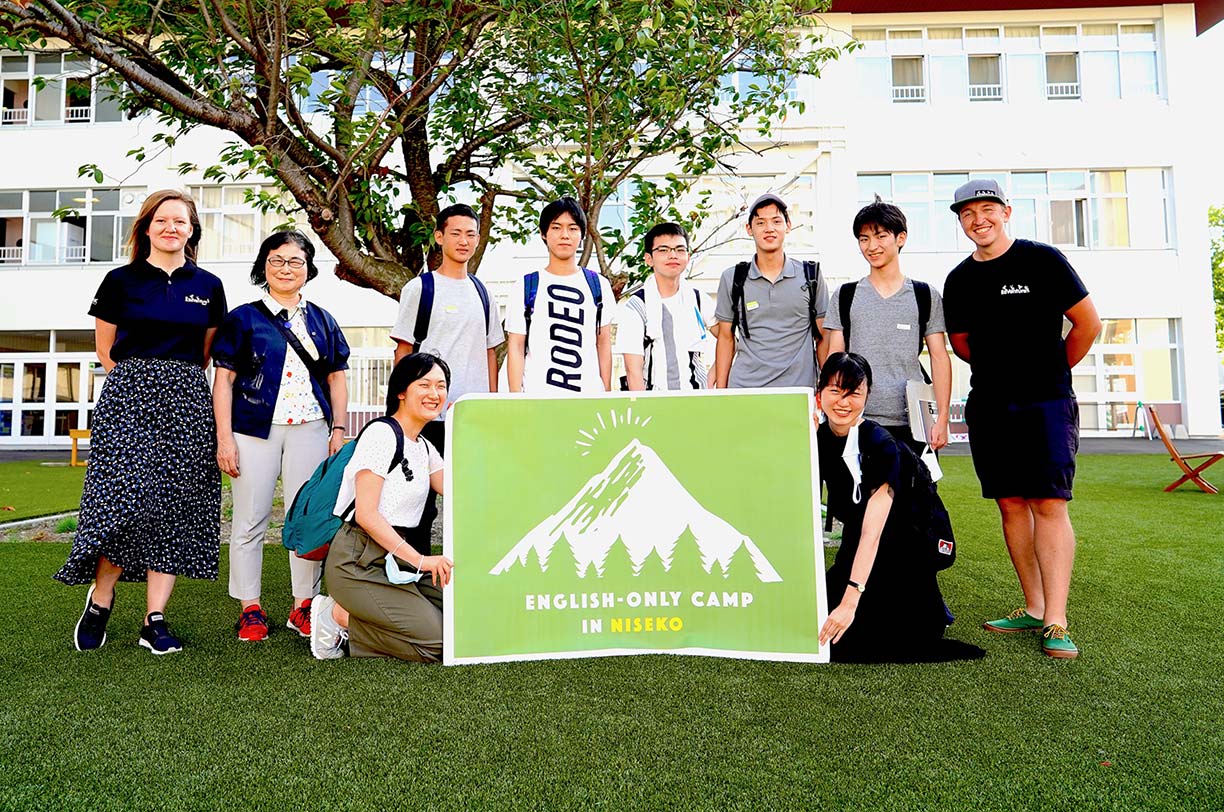