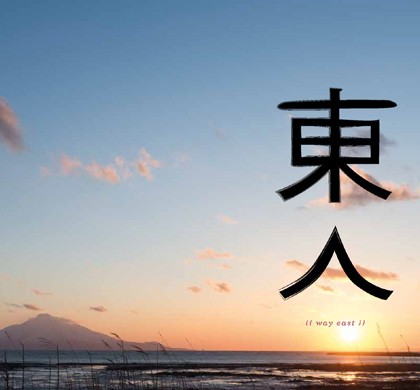 This Wednesday night is the final film premiere of The WAY EAST global film tour. As featured in Powderlife this season, a snow surfing sojourn around Hokkaido, starting in Niseko’s backyard. Meet the athletes Lena Stoffel and Aline Bock who have flown in from Europe for the final showing of the film back to where it all began. Finger food and free welcome drink with ¥300 beers and cheap drinks all night.

Wednesday the 11th of Jan.

Lena Stoffel and Aline Bock join up with photographer Aaron Jamieson to embark on a journey of discovery way east.

Free riders are travelers, always seeking for more. More options, more adventure, more freedom, more truth. In April 2016, snowboarder Aline Bock and free skier Lena Stoffel followed another call of wanderlust to explore the unique culture and wonder of Japan, a fascinating enigma hurtling towards the future while still staying rooted in the past. In Japan the sun rises every day again, always and after all, WAY EAST.

"Seeking for a place, where we could combine both our passions for free riding and surfing, our trip took us through the mountains to the ocean and along the twisting coastline to the apex of our adventure – the fascinating and floating mountain of Rishiri Island,“ so Lena Stoffel. Fully equipped with skis, split-, snow- and surfboards, and together with a team of local guide, filmer and photographer, the two adventurers started their search for „ ja-pow,“ perfect waves and the truth after Fukushima. “We wanted to get our own personal insight on the situation and the reality of nuclear pollution after the accident and find out about the local community's opinions,“ former free ride world champion Aline Bock explains.

Breathtaking views, untouched landscapes, fresh powder lines and perfect waves were the reward for these two sportswomen, who carved their own path through this beautiful country, which had unfortunately turned into a white mark on the map after the disaster of Fukushima. The 20-minute WAY EAST documentary of two women, who left their comfort zones one more time to find happiness WAY EAST, is available on Vimeo right now.

As a former freestyle snowboarder, Aline Bock became Vize World Champion in 2009 and claimed the title of the Free ride World Tour Champion in 2010. Since then, the German snowboarder has been focusing on big mountain and backcountry film projects, exploring to the most beautiful free ride spots around the globe. www.alinebock.de

With her roots in alpine racing Lena Stoffel pursued a career in the international free ride and freestyle competition circus, raking in several medals and victories at the European X-Games and Austrian Open. Today, the native German free skier is focusing on international film- and photo projects and on what she loves the most - skiing! 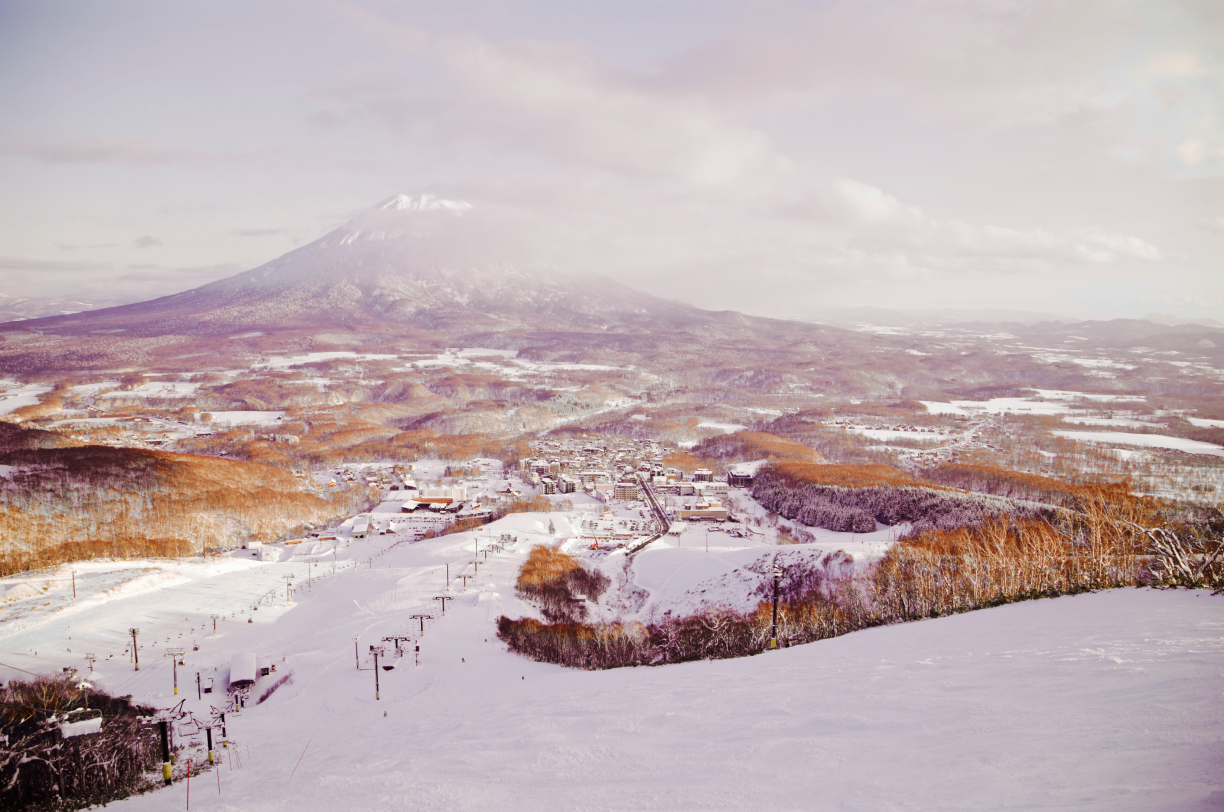 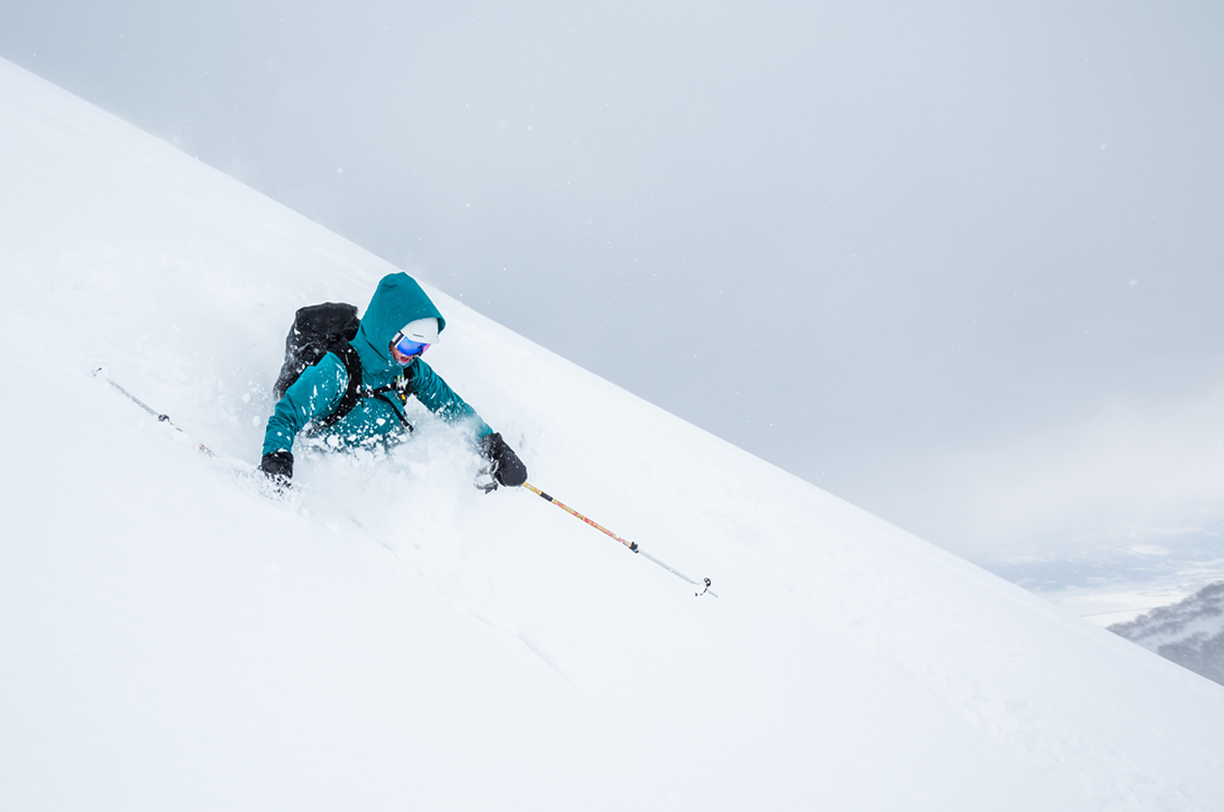 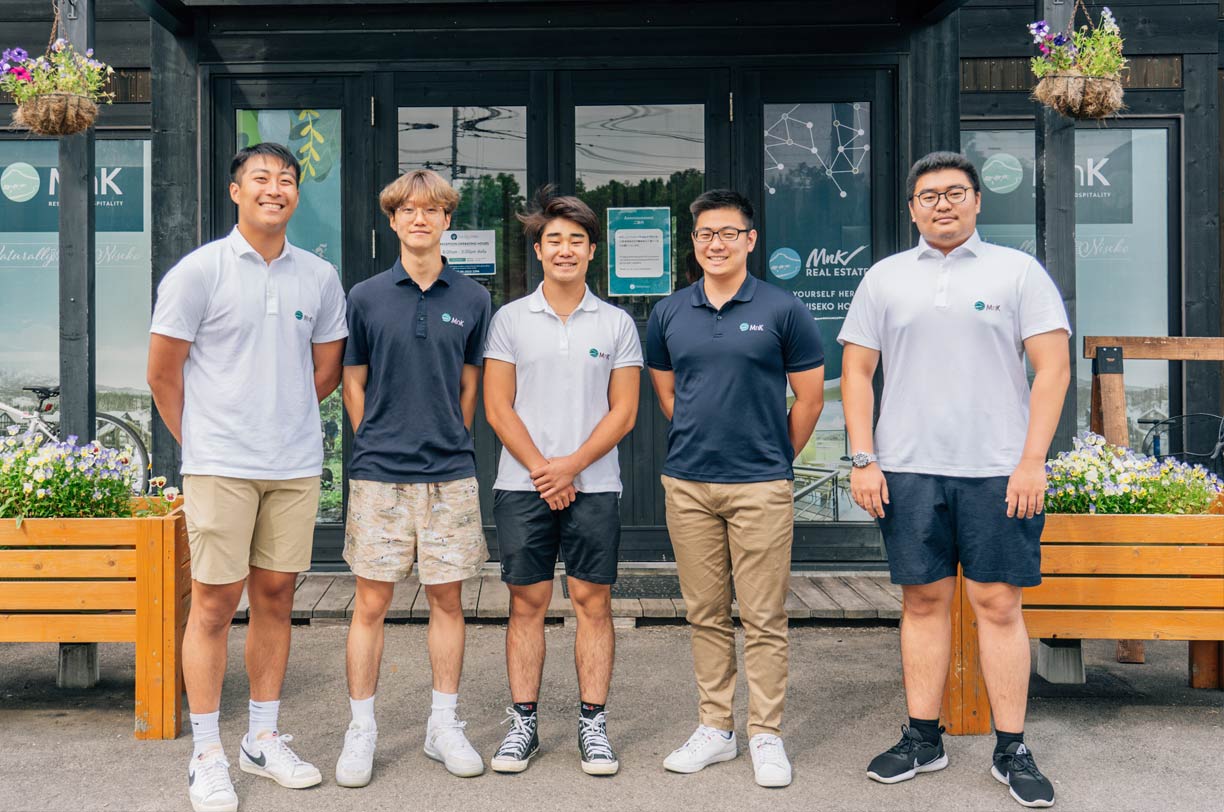 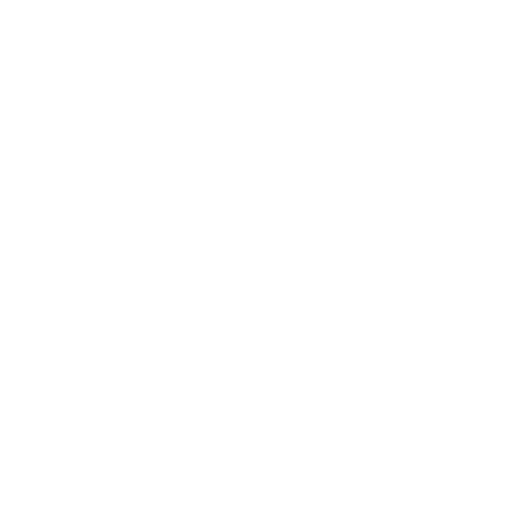